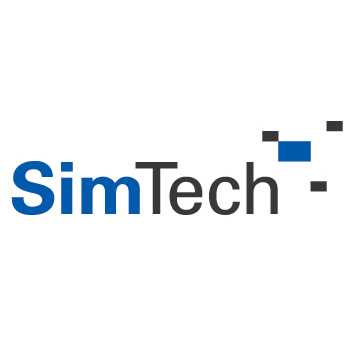 Notifications are a core function of current mobile devices. They inform users about a variety of events, such as the arrival of a message, a new comment on social network posts or the availability of an application update. Notifications are the main mechanisms to proactively communicate with the user. A core problem with notifications is that users tend to drop their current task to check the notification instead. Studies by Iqbal et al. and Mark et al. show that information workers engage less in opportunistic email checking, are less multitasking, spend more consecutive time on tasks, and are less stressed, when disabling email notifications at work. However, users value notifications because they provide passive awareness. As the number of “smart” devices that are able to notify users is increasing, for example with the recent widespread availability of smartwatches, negative effects caused by notifications are multiplying. This project aims to develop a “device usage model” and “disruption model” in order to notify users in a meaningful way.

Project PN7-10 | A Model of Touch Gestures for Mobile Devices

Models of human behaviour can predict the time a person needs to execute a task with a user interface. Such models do not only help to understand human behaviour but also have practical applications. They can even be used to simulate users without requiring conducting actual studies. Integrated into development processes, models of human behaviour can decrease the development costs and increase the usability of the interface. Studies in human-computer interaction research are often conducted in controlled environments with biased samples. The findings cannot always be generalized to real users and real contexts. With this project we propose a new approach to build models of human behaviour that are based on a very large number of users. We want design and implement apparatus that can be distributed to a large number of users. In contrast to using the apparatus in laboratory studies, we aim to distribute them through application stores. In particular, we want to apply this approach to model human behaviour when performing gestures on touch screens. 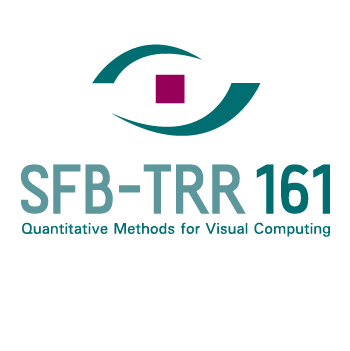 Our group is part of the SFB TRR-161, project C04: Models and metrics of visualization and interaction techniques. We are exploring models and metrics for realistic use cases and novel interactive systems. We upscale quantitative investigations of visualization and interaction techniques to evaluate multiple factors at the same time. For example, by using a research in the large approach, in which the apparatus is distributed to thousands of participants through mobile applications stores, we will quantify the effect of different degrees of freedom for interactive visualizations and derive models that enable to predict users' performance.

More information about the project: www.trr161.de

Funded by the: MWK Baden-Württemberg

Models help to explain human behavior and can be used to predict and infer intended user interaction. Building models often requires extensive user studies to reflect the full spectrum of potential users, contexts, and tasks. In this project, we intend to build models for touch interaction on mobile devices. To involve a large number of participants for increasing the models' external validity, we also design and implement apparatus that we distribute through publicly accessible application stores. 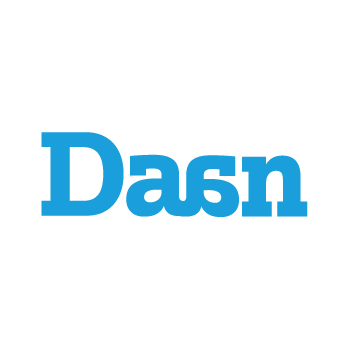 The DAAN project investigates a technical platform to support Aging in Place for seniors with mental or cognitive illnesses. The supporting notification system consists of two phases. In the learning phase, the system adjusts to the respective user's behavior and daily activities. In the executive phase, the system supports the user in their daily activities by providing courses of action and relevant information in context. The system shows the provided courses of actions unobtrusively with ambient and adaptive notifications. Therefore, the system will support multi-modal interfaces embedded in the user's home to interact with user's home devices, such as phones, digital calendars, and televisions. 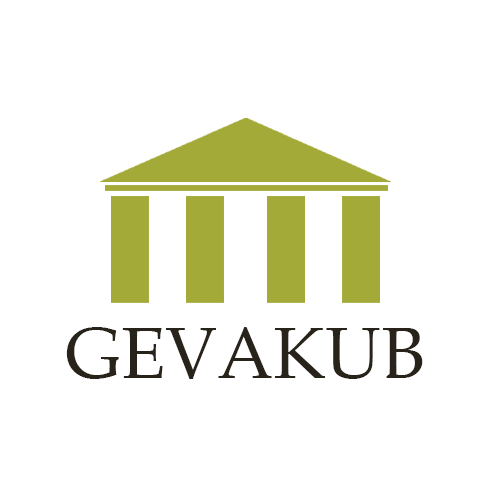 Participation in cultural education and lifelong learning are key societal challenges. Museums and exhibitions form an essential part of the cultural educational for broad sections of the population. However, museums and exhibitions are naturally bound to places and thus not accessible to all. Virtual reality technologies make it possible to visualize learning environments close to reality. This makes cultural education offers accessible regardless of place or time. The GEVAKUB project aims to make cultural education accessible as a participatory and social experience in virtual spaces. For this purpose, guidelines for the use of virtual reality for the creation of cultural learning spaces will be developed. Furthermore, we are aiming at developing guidelines for designing collaborative learning spaces and for the presenting multimodal content in virtual spaces.